OF KINGS AND PAINTINGS is a lavish history of the extraordinary art that was commissioned during the Qajar Dynasty (1785 - 1925), and an exploration of the world that created it. In interviews with history and art experts, the film explores this remarkable era in Iranian history that straddled the transition between tradition and modernity. Exploring the lives and works of such prominent painters as Sani al-Mulk and Kamal al-Mulk, the film looks at the multiple ways in which the art of the Qajar era evolved, from the use of traditional Iranian painting elements to techniques of European painting, aided by the use of the new invention of photography. Qajar art has gained prominence all over the world with exhibitions in France at the Louvre and the United States. While offering an overview of painters and paintings of the period and its continued legacy, OF KINGS AND PAINTINGS weaves together art history and Persian history, to look deeply at the art and culture of an era we know little about.

Experts interviewed in the film include Professor of History Abbas Amanat of Yale University, Dr. Layla Diba, independent curator and scholar of 19th and 20th century Iranian art, and Dr. Maryam Ekhtiar of the Metropolitan Museum of Art. More than 125 high definition examples of the art of the Qajar Dynasty are showcased, along with 40 photographs of the era. 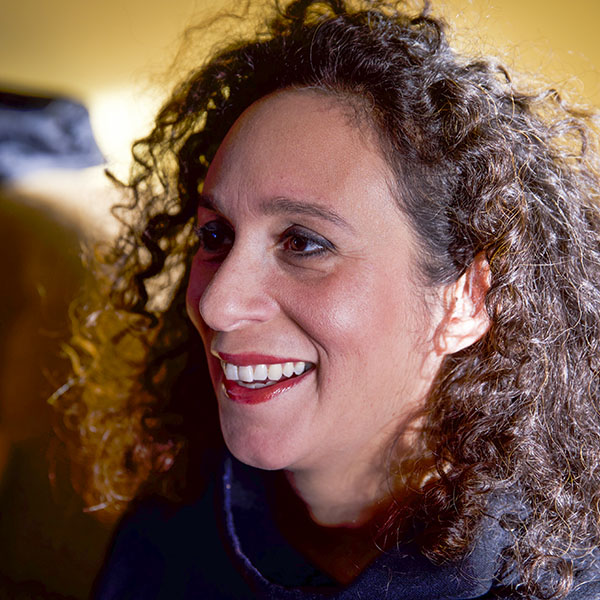 Sara Nodjoumi is an independent filmmaker and festival programmer who has produced films for ITVS, Motto Pictures, Catapult Film Fund, and Fork Films, and has been supported by numerous foundations including the Sundance Institute, Jerome Foundation, and NYSCA. Her 2017 film WHEN GOD SLEEPS premiered in competition at the 2017 Tribeca Film Festival and went on to win a number of international awards including the Golden Heynal Award for Best Music Doc at the Krakow Film Festival and Most Valuable Film of the Year from Cinema for Peace in Berlin, in addition to being shortlisted for a German Academy Award in 2018. Her 2018 feature documentary REGGAE BOYZ, about the healing power of soccer and music in Jamaica, delighted audiences from Berlin to the Bahamas and earned a nomination for best feature documentary from the German Television Academy. It had its US Premiere at the 2019 Brooklyn Film Festival where it won the Audience Award.

About the film OF KINGS AND PAINTINGS, she says, "Both my parents are Iranian artists. Growing up I was exposed to Iranian art of the 19th and 20th Century either through my parents or their friends. Whether it was art openings, or conversations between the artists, one topic always came up and that was Qajar art. My interest grew when I attended the opening of the Brooklyn Museum exhibition in 1998 curated by Layla Diba and Maryam Ekhtiar. Since then I've been curious about this time frame in Iran and always wanted to learn more. When the opportunity arose to direct this film, it felt like a natural fit. I've learned so much through this process, about Iran, about Qajar art, who the Qajar's were, and the history of art during this period." 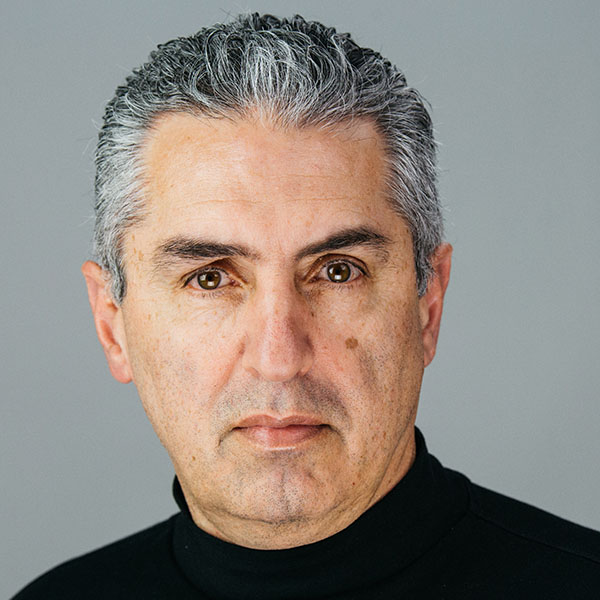 "It would not be wrong to say that the world has seen only a glimpse into the extraordinary world of Iranian art and culture," says Mehran Haghighi, the producer of OF KINGS AND PAINTINGS. "And what is most lacking is a view of Iran's artistic and visual communication, that is virtually unknown to the rest of the world. A large pool of written resources exists about Iranian (Persian) history and its scientific and cultural achievements, but almost no such information is conveyed through the visual medium."

Haghighi's thirty years as a filmmaker and producer led him to produce OF KINGS AND PAINTINGS, a film that showcases the visual aspects of Iranian art, history and culture that does not yet exist in the mainstream of educational documentaries. Adds Haghighi: "I want educators and the general public, to come to understand Iran and its heritage through learning about Iranian art."

Haghighi began his filmmaking career in 1991 by co-founding Behnegar, a production and distribution company in Iran. In a span of 20 years at Behnegar, he was involved in the production and distribution of several fiction feature films, some of which were co-produced with filmmakers from France, Japan, Tunisia, and Germany. Five of the 13 films he worked on were recognized with industry awards, including the feature film Djomeh (Iran, France 2000), recipient of the Camera d'Or in Cannes 2000; Wind Carpet (Iran, Japan 2003); and Bab'Aziz: The Prince Who Contemplated His Soul (Iran, France, Tunisia Germany, and England 2005), recipient of Best Feature Film at the Golden Minbar Film Festival.

After living for many years in Iran, Haghighi moved to the US in 2013. In 2016, he established Homa Films, a production and distribution company focused on producing films that showcase Iranian heritage, history, art and culture. His films are meant to serve as informational and entertaining resources in the field of Iranian studies, to help raise awareness and appreciation of Iran's fascinating and important heritage.